Resources on Race in the Children's Library 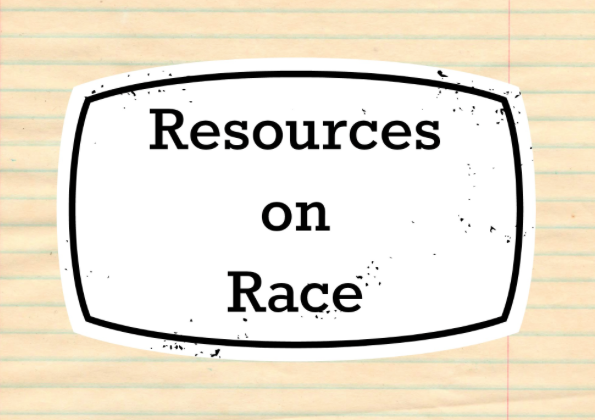 It's time I share the resources I've been gathering for a community-wide initiative on race that will begin in January. I could sit on these resources for another few weeks, but as racist vitriol and privileged ignorance have reared their ugly heads in the wake of the Ferguson grand jury decision--even within our professional community with our mission to serve the public--it is clear to me that anyone who wants resources for helping the children and families they serve deal with these issues should have them immediately, and within easy reach.

Because these racial "tensions" (condescending term for it, media) are not new. True, they are getting more press time now--because too many oppressed voices are speaking up for the media to continue to ignore the realities of race in this country, which means higher visibility, which means more opportunities for children, young children in particular, to encounter these issues without context or emotional support. But as I said, these issues are not new. And many children have been living them their entire lives. And so we, as public libraries, need to support all members of communities by a) knowing these resources, b) having these resources, and c) sharing these resources.

If you have additional resources you think should be added to this list, or find any of the resources I mention problematic, please share in the comments or shoot me an email. I am trying my best, but I recognize I come from a background of profound privilege and have a long way to go to even start to be a strong, fully-informed ally.

Picture Books to Share with Youth to talk about Race

See this phenomenal resource list from the Free Library of Philadelphia.

Resources for Talking to Kids about Race (for library staff, caregivers, and parents)

Why bother talking to young children about race in the first place?